Create an online environment that enables wider access and exposure to Warhammer 40k for both veterans and new players alike as well as grow the community's ability to practice and play games online no matter their location.

*All games are online and will use Table Top Simulator

Online Qualifiers (Registration will open once 9th is released)

100% of all entry fees are distributed as prizes in the form of Games Workshop Virtual Vouchers. What better way to celebrate your online victory by getting some real-life hobby in?! We are in no way affiliated with Games Workshop or Warhammer. Our goal is to promote the tabletop community by putting everything we do back into it. 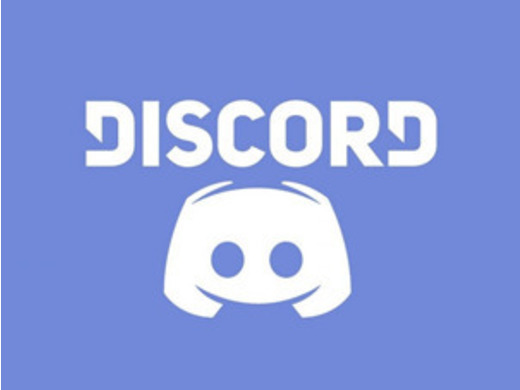 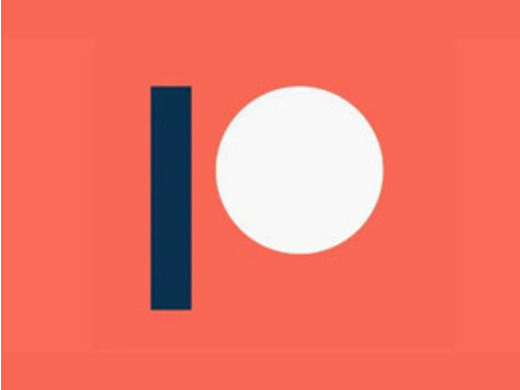 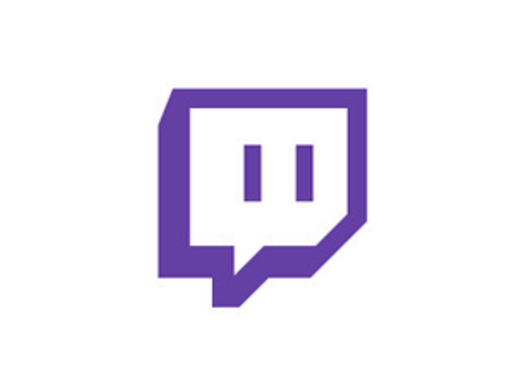 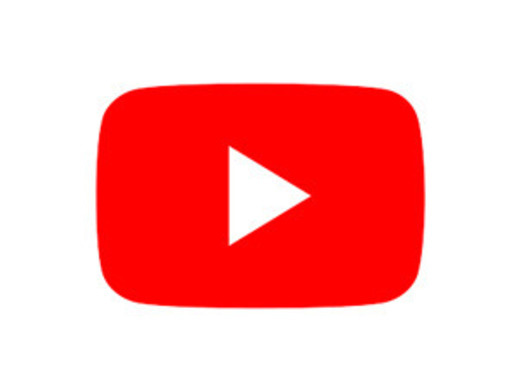